The International Union of Notaries (UINL) is a non-governmental organisation. It aims to promote, co-ordinate and develop the function and activities of notaries throughout the world. It assures their dignity and independence in order to provide a better service to people and society in general.

Directed by a Steering Committee formed by 28 councillors, the decision-making body is the General Meeting of member notariats where each country has one vote regardless of its importance. It also includes a General Council formed by 182 members and continental and intercontinental commissions working from the scientific (vocational training and research), strategic (development), economic (networks and activities) and sociological (human rights and social protection) standpoints.

The Commissions deal with notarial topics from the technical and legal viewpoints. They organise Study Days and Workshops.

The working groups take part in the implementation of the action plan of the Union, especially in the fields of titling, partnerships with international organisations and the notarial network.

Promote and establish relations with: 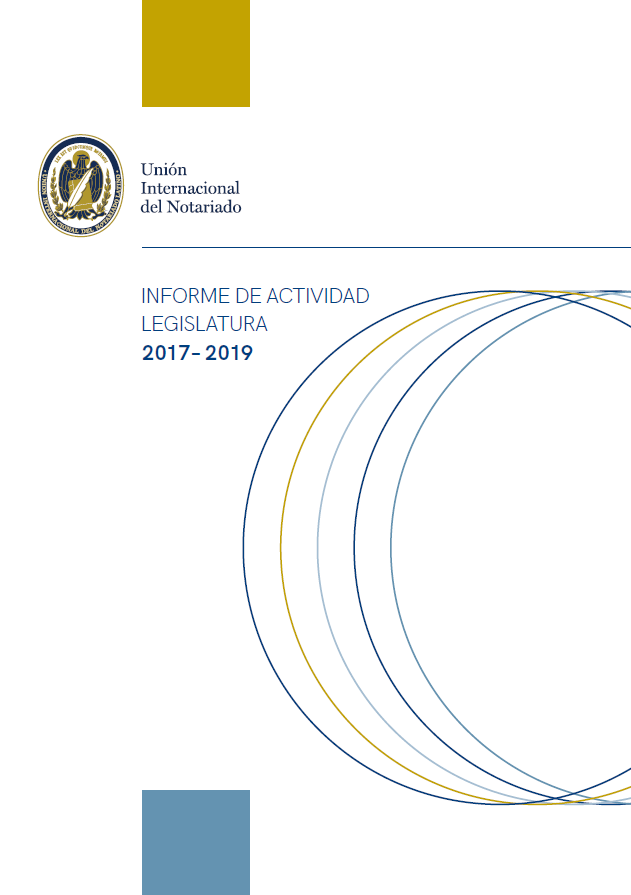